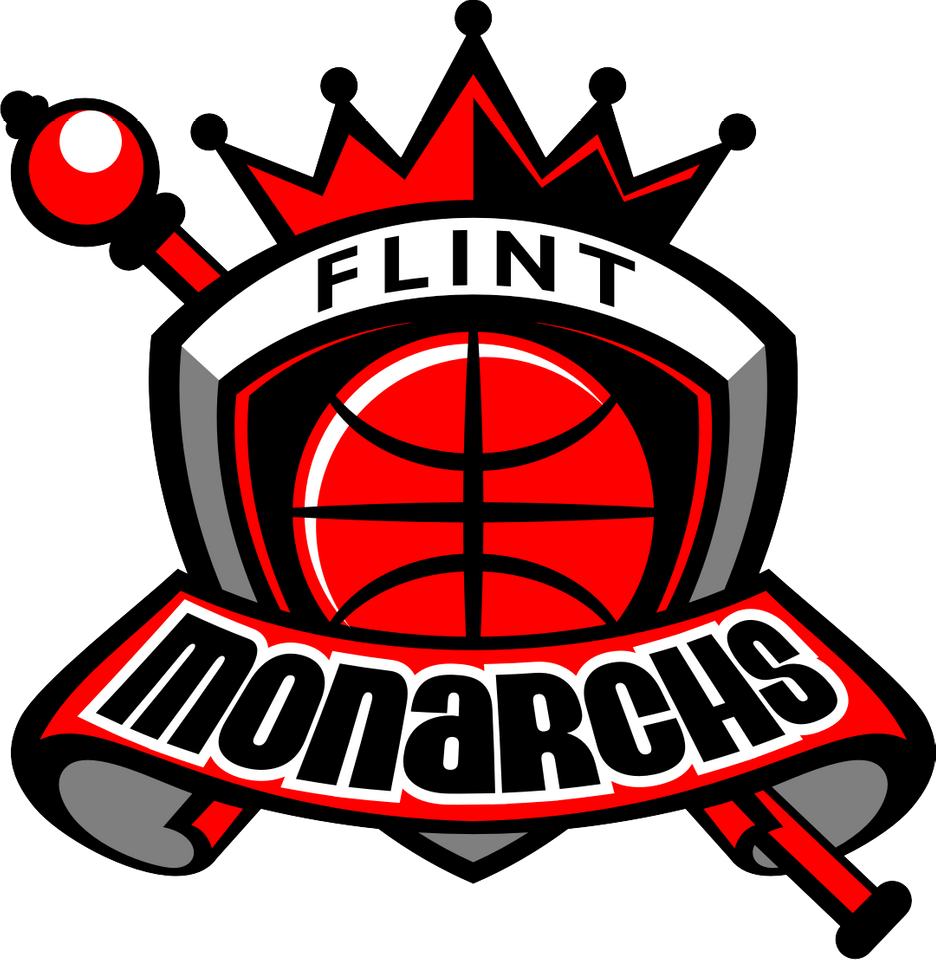 The Flint Monarchs are a women's professional basketball team that was established January 14, 2011 in Flint, MI.  We won three out of the last four national championships in the Global Women’s Basketball Association (GWBA) which is a women’s professional basketball league headquartered in Chicago, IL. We are are on a mission this season to obtain our fourth GWBA national championship and reign as Queens of the hoop court!

The Monarchs are one of five teams competing in the Global Women's Basketball Association (GWBA) for the upcoming 2021 season.  The remaining GWBA teams include the Columbus Cardinals, Detroit Dodgers, St. Louis Surge, and Wisconsin Glo. 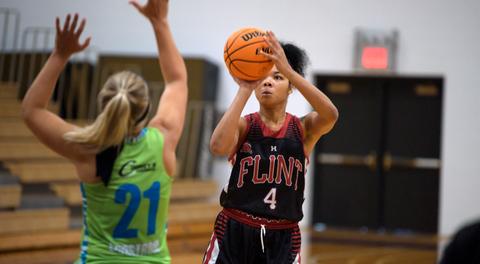 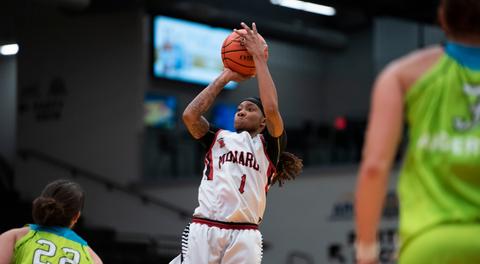 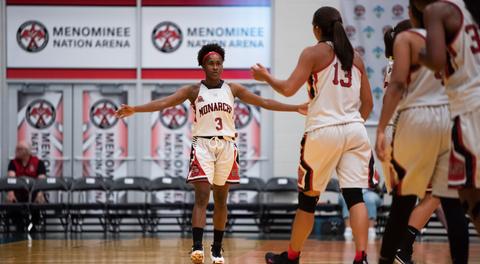